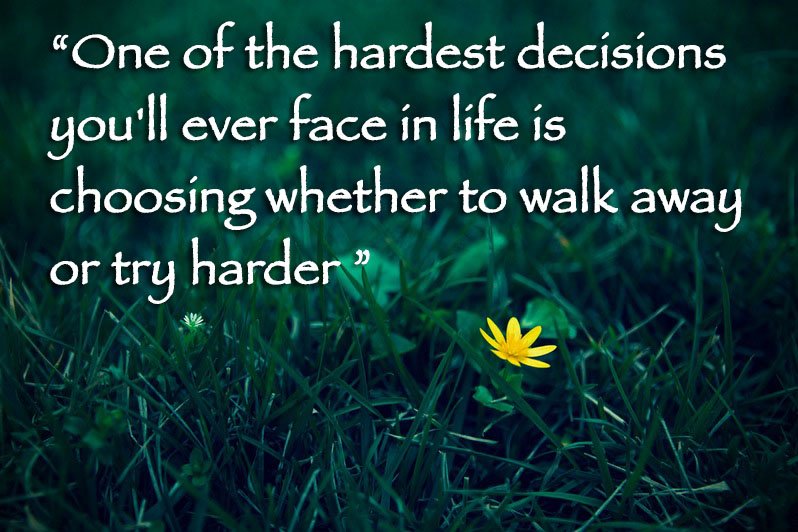 Some things are just human and it doesn’t seem to matter much where you live. Facing challenges to building a family might be one of them.  A recent survey in England got the following stats from people struggling to become parents.

Hasidah is delighted to welcome Johanna Meckel as our new Outreach and Development Coordinator. Johanna joined Hasidah with appreciation for its mission to help people in the Jewish community who are facing challenges building their family. She has worked at Hillel and Stand With Us and brings a wealth of knowledge and experience to this position. Johanna will be developing Hasidah’s Baby Registry (Double Chai) program and building awareness about family building challenges in the Jewish community.