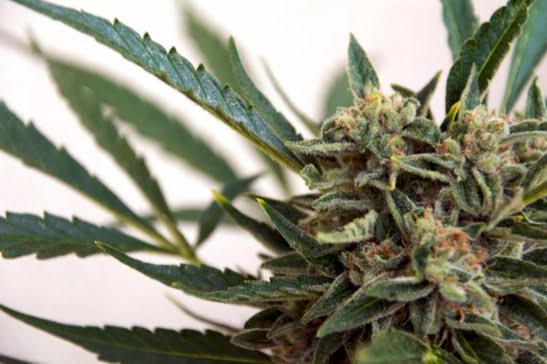 September 21, 2018 admin Uncategorized Marijuana and Fertility,Medical Research
Marijuana is not an uncommon substance among today’s women of childbearing age. Many states have legalized the drug for medical use (Illinois made medical marijuana legal in 2013), and several have legalized for recreational use, and many patients have questions about marijuana usage.
Studies have found that marijuana is one of the drugs most commonly used by pregnant women; in fact, urine samples from about 300,000 pregnant women in California showed that more than 7 percent of them had marijuana in their systems. Another study found that pregnant women with severe nausea and vomiting were almost four times more likely to use marijuana. And a recent Boston University study surveyed 4,194 women between the ages of 21 and 45 living in Canada or the United States about their marijuana use and found that 12 percent of the women were using. Their partners were also invited into the study, and 1,125 joined. The researchers found that 14 percent of the men were using.
The same Boston University study found that the probability of getting pregnant after 12 menstrual cycles was similar among those who used marijuana to those who did not; however, the researchers said it was not wise to make decisions about usage when trying to get pregnant based on just one study.
The American College of Obstetrics and Gynecology recommends that women stop using marijuana when they are trying to get pregnant.
Here’s what we do know about marijuana and fertility among women and men.

While studies are not definitive about the use of pot and fertility, it’s better to be safe than sorry. If both partners are using, they risk increasing their chances of infertility as a couple.

Laurence A. Jacobs MD is a Reproductive Endocrinologist at Fertility Centers of Illinois