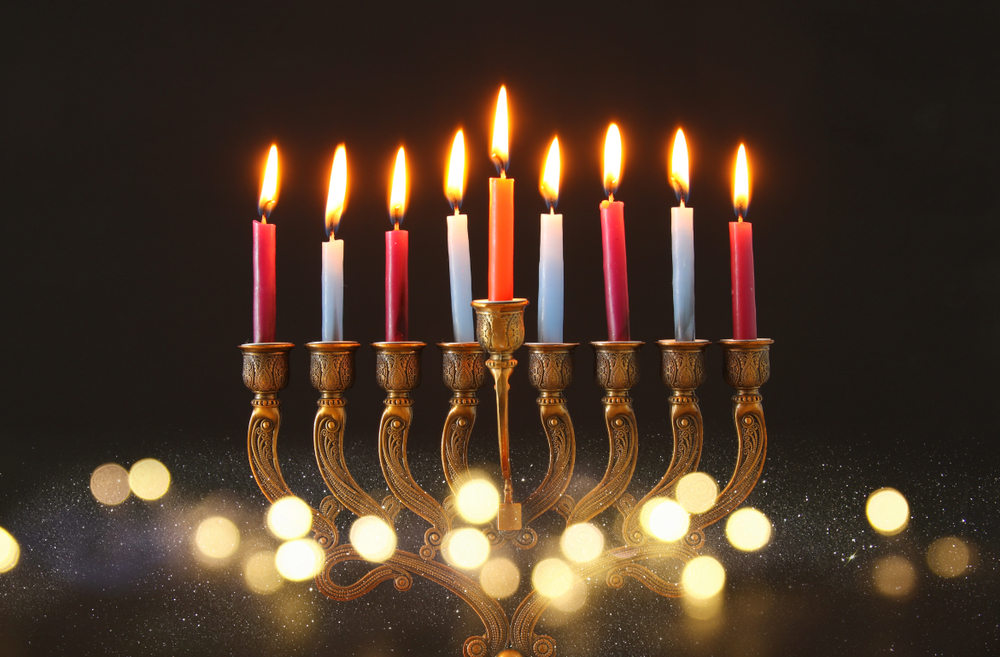 A Hanukkah Miracle Hanukkah is associated with miracles, standing up in the face of opposition, and succeeding against the odds. The Maccabees, a small band of rebels, fought against the mighty Greek- Assyrian army and prevailed in the end. They returned to the Temple and lit the one day’s worth of oil, which then lasted […] 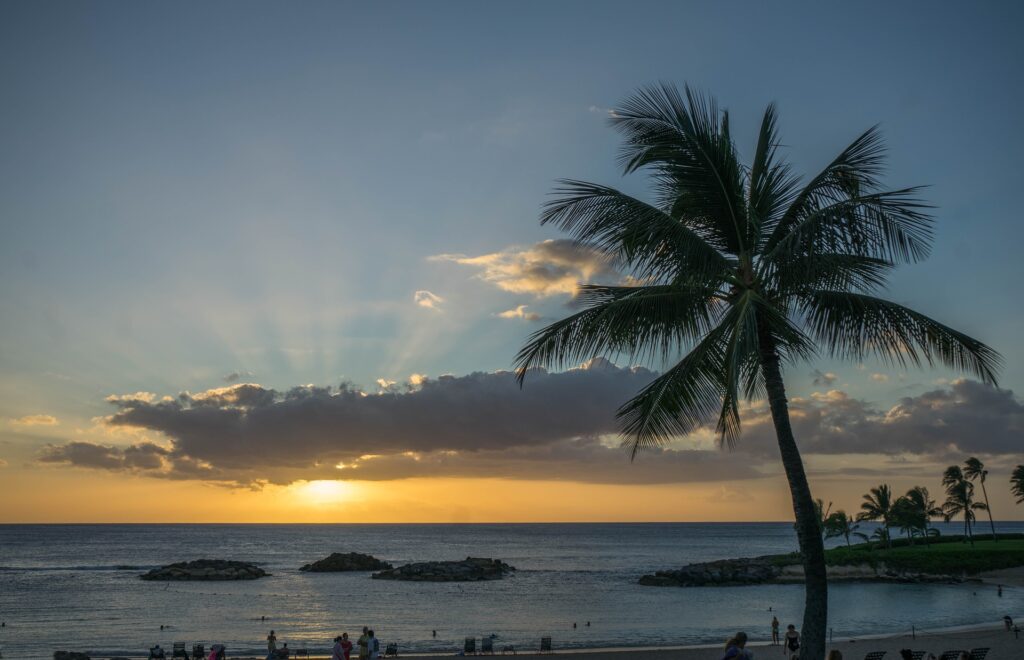 Yom Kippur, Hawaii and Infertility Self-blame is often an uninvited guest at an infertility experience. It sometimes tags along with curiosity. Is this because I was on birth control pills? Sometimes it just walks in the front door. I waited too long. I didn’t take care of my body. I didn’t eat well. Other times […] 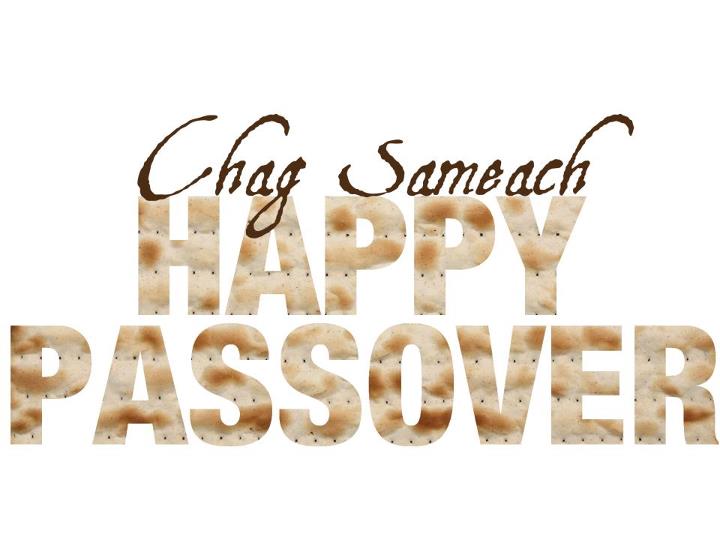 “Passover” is known by four names – the Festival of Freedom, Passover, the Festival of Matzah and the Spring Holiday. These four names are linked to four spiritual levels. The Feast of Freedom represents our physical freedom. Passover (sacrifice/shank bone) represents the ability to rise above our animal needs and do the right thing. The […] 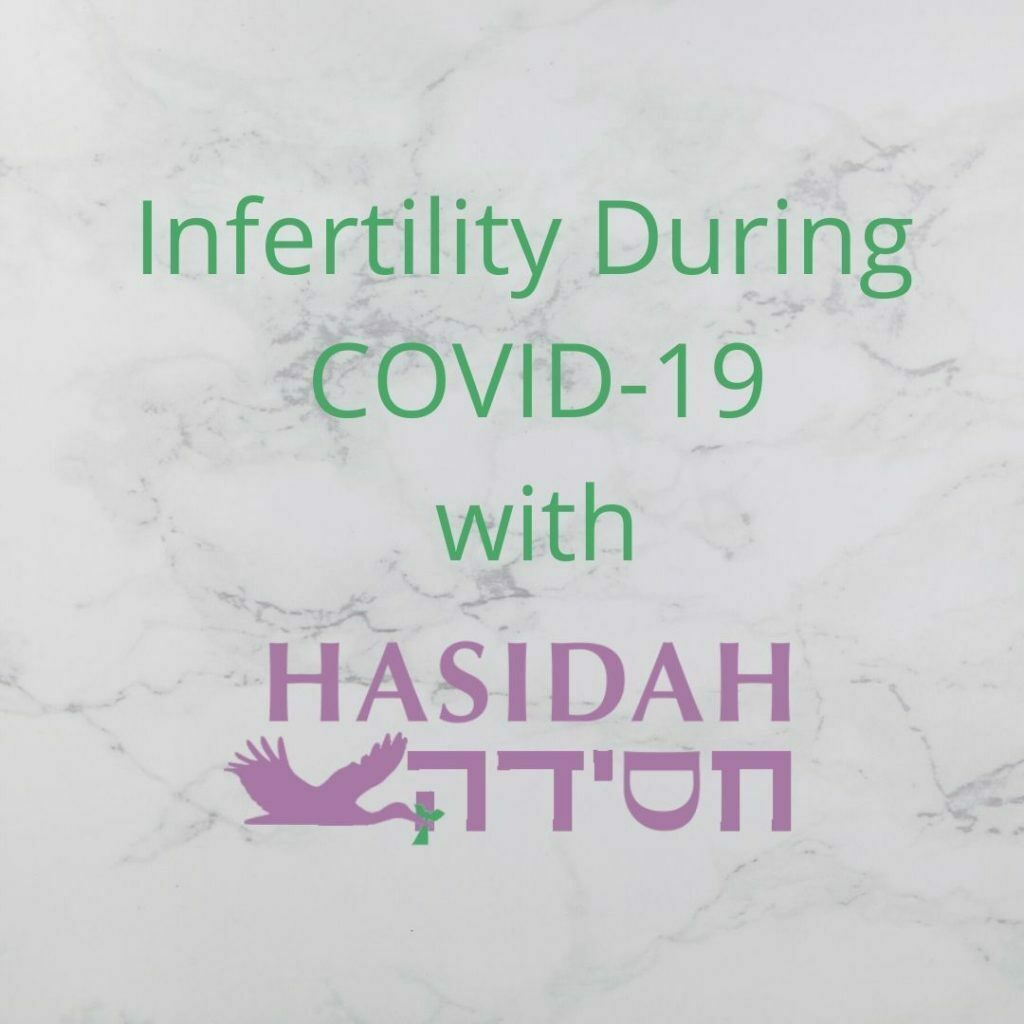 The COVID19 pandemic came at an interesting time on the Jewish calendar. Something very important can be learned from this. The period of time between Passover, celebrating the Exodus from Egypt, and Shavuot, celebrating receiving Torah at Mount Sinai, is a time of counting. Bundles of wheat were brought to the Temple. The portion was […]

The Fifth Child at The Seder 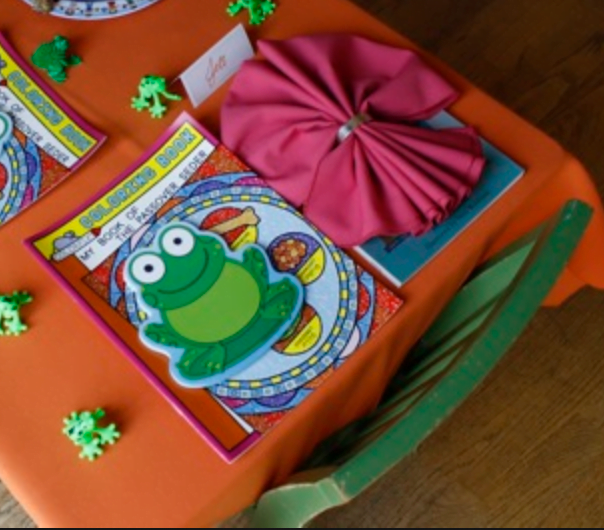 Guest Blogger Julie Bindeman is a reproductive psychologist, speaker and author based in Rockville, MD One of the most familiar parts of the Passover Seder is the four sons/children. These children represent the different places in which people come to the Seder: knowing and wise; selfish (or wicked); simple (or not knowing); and the fourth […]

The Human Right to Have a Child 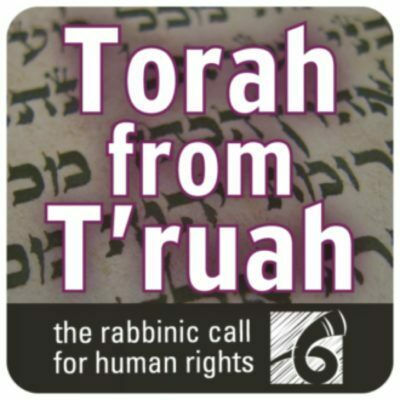 Published by Truah: The Rabbinic Call for Human Rights Commentary on Rosh Hashanah Torah and Haftarah readings September 4, 2018 By Rabbi Idit Solomon Reproductive rights have been hijacked. When someone mentions the phrase “reproductive rights,” the first things that usually come to mind are either birth control or abortion. However, the ability to prevent […]

A Time to be Born – A Sukkot Message

Traditionally called the Season of Joy, Sukkot is inherently wrapped in fertility. Historically and religiously associated with agriculture, Sukkot is a harvest festival celebrating the fertility of the earth. Living in booths (Sukkot) commemorates the Israelite’s wanderings in the desert. Their temporary and unstable nature also reminds of of how fragile our lives and the […] 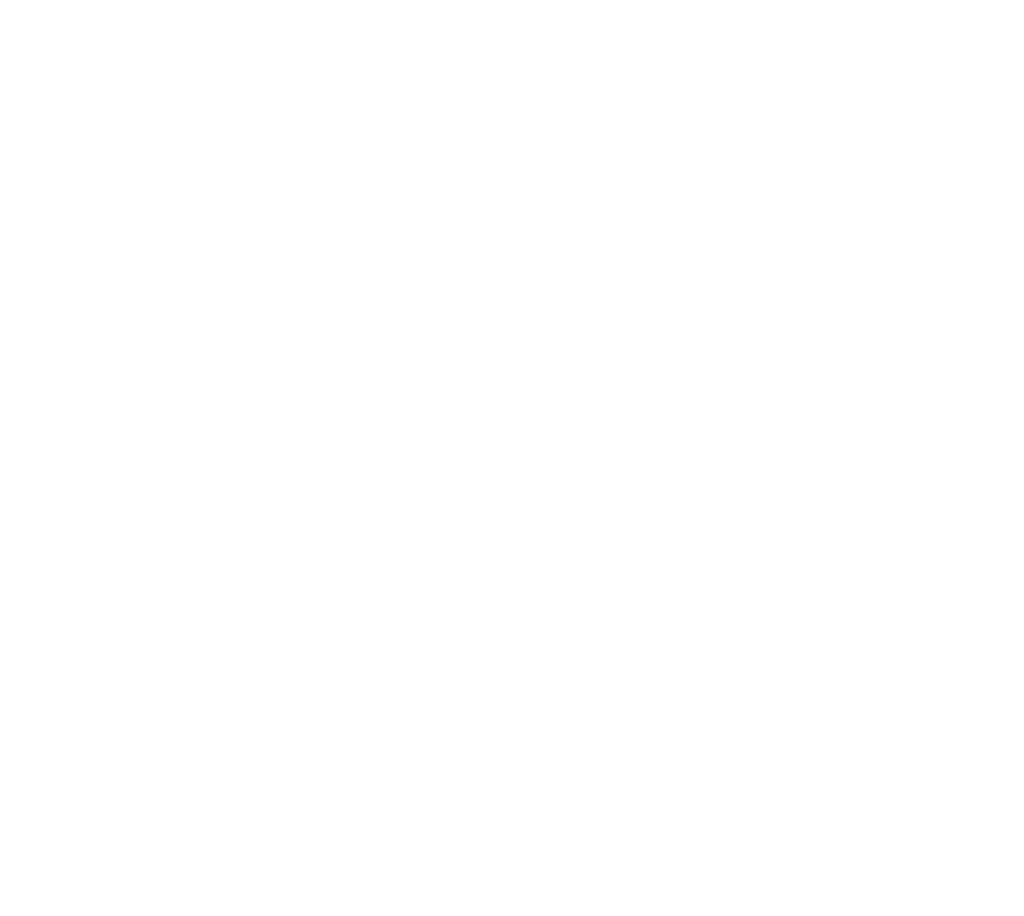 The days between Rosh Hashanah and Yom Kippur are called the Days of Awe. They are traditionally filled with reflection as we prepare to stand before God On Yom Kippur in judgement of our actions. The “awe” in Hebrew is meant to capture both the amazement and the fear of standing before God.   These […]

Passover and Infertility, Charoset and Apples

Early in the Exodus story Pharoah’s decreed hard labor for the Children of Israel and that their baby girls may live but their baby boys may not. Despite this harsh reality, they continued to have children. The Midrash teaches that this is connected to apples. The women would take their husbands to the fields to […]